Daniel Vogelmann is a writer and director based in Munich, Germany.

When Daniel was only eleven, he made a spoof movie with friends. He directed and starred in it. He would never brag about it, but he played Bond. James Bond. So. That‘s when it all started.

Daniel is a storyteller. No matter if developing a feature, a TV show or directing a commercial – story comes first. Moving people. Making them laugh. With characters that stick out. That‘s why he loves working with actors and finding new talent.

Daniel’s second love is music. His band is called “The Exploding Voids” and they made the title song for the highly praised German TV show “Hindafing”.

With his awards-winning film “Hard Way”, Daniel combined his passions and made an action musical. An internationally acclaimed short film about a singing and dancing SWAT team. 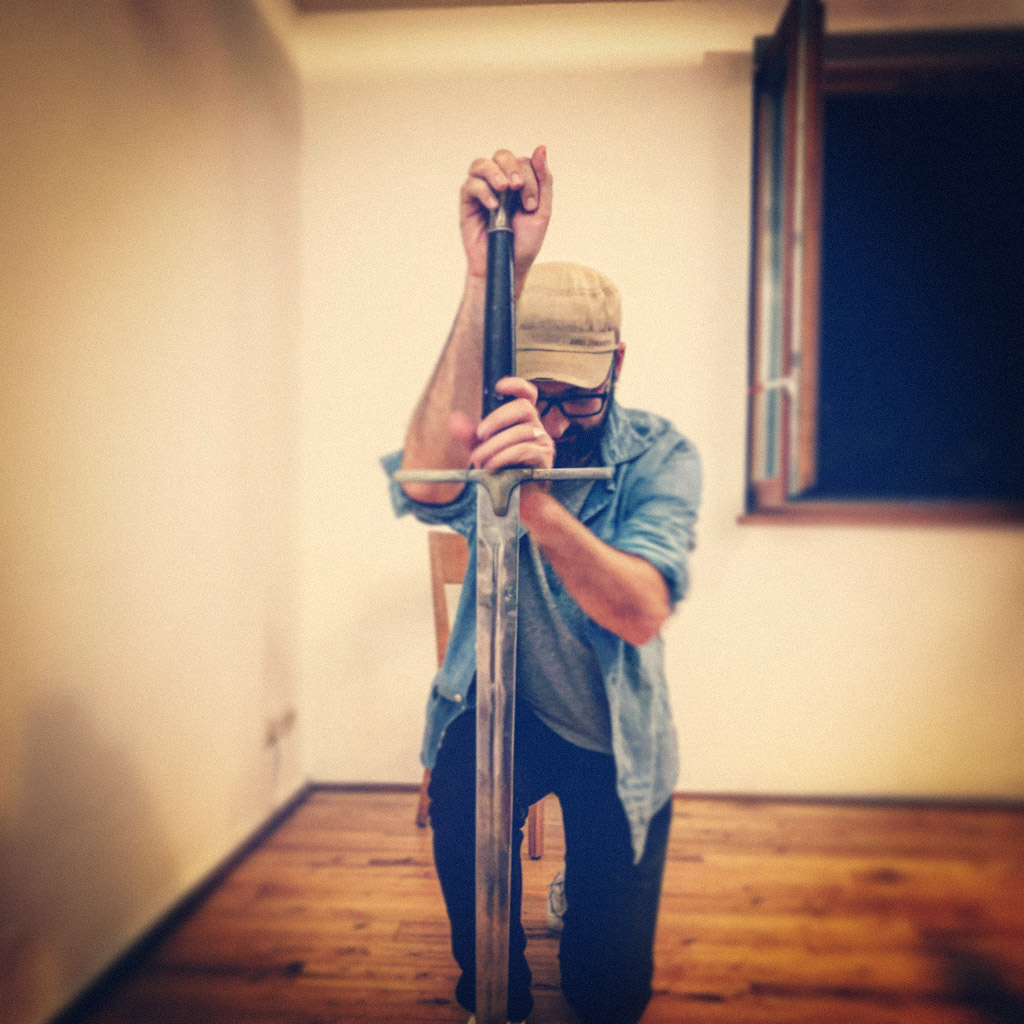